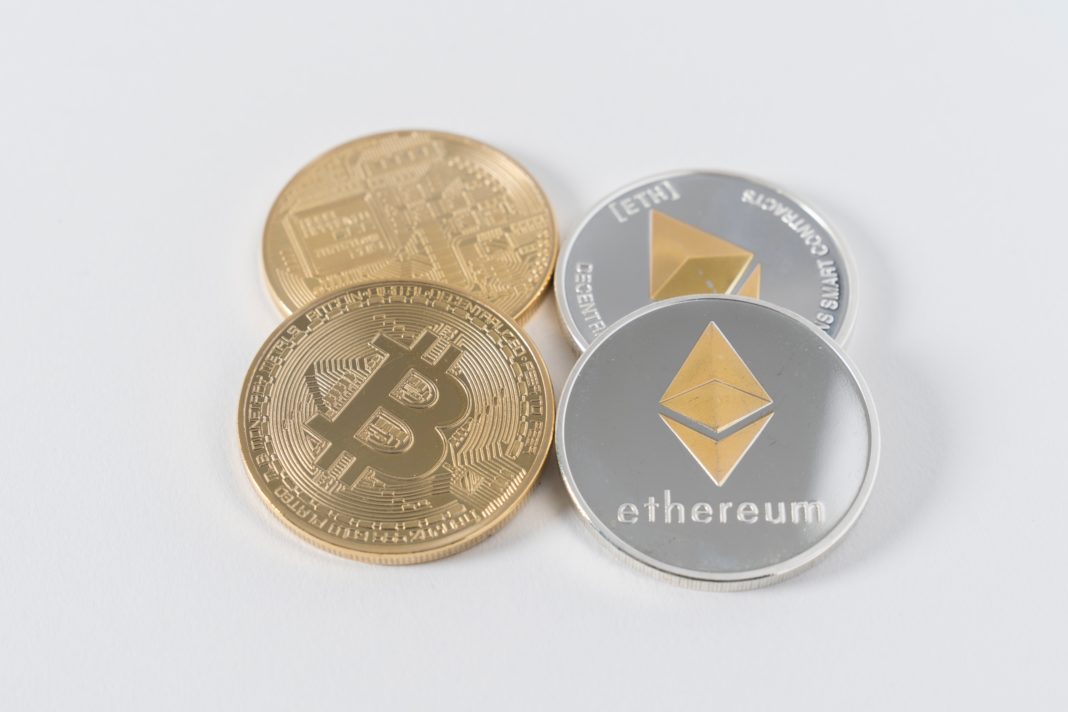 Set to be released in January 2019, Wrapped Bitcoin Tokens are creating waves in the crypto community.

Known as WBTC, this exciting development sets out to integrate Bitcoin into the Ethereum blockchain.

Aren’t Ethereum and Bitcoin meant to be separate?

It’s an exciting time for the crypto space, as a new Bitcoin token is on the horizon. Known as the Wrapped Bitcoin Token or WBTC, this new technology will allow Bitcoin technology to be compatible with the Ethereum network. WBTC involves creating a token that is backed by the value of Bitcoin. This can then be traded across other networks.

A project by blockchain company BitGo, token network Kyber and the exchange Republic Protocol, the token’s whitepaper details how this innovation will operate:

What that means is that for each WBTC minted into existence, there is an equivalent amount of Bitcoin held in custody in a 1:1 ratio — it is fully backed.

For some, this may seem a strange and almost contradictory project. Ethereum and Bitcoin have been traditionally separate networks, each with their own ambitions. However, according to a Medium article by the CEO of Republic Protocol, the Wrapped Bitcoin Token will unite the two in a best-of-both-worlds approach:

“[WBTC] expands Bitcoin usage by facilitating more decentralized use cases, such as trading Bitcoin on decentralized exchanges, loans and token payments – which is useful for everyone building in the space.”

The same article describes WBTC as “a community focused initiative”. As a result, many in the crypto space are already jumping on board. This includes the likes of Maker, Dharma and AirSwap who, alongside 9 others, hope to launch the project in January next year.

What this means for Bitcoin

With its release date still a few months off, it is difficult to tell what WBTC will actually involve. At this stage, the crypto community is relying on the token’s whitepaper and temporary landing page to decide what this will mean for Bitcoin.

According to these resources, WBTC will allow smart contracts and atomic swaps to be integrated into bitcoin. Put simply, the WBTC sets to increase bitcoin transaction speeds. Considering the hype and anticipation around the Lightning Network, WBTC will offer an alternative way to speed up bitcoin transactions.

Transaction speeds aside, WBTC also hopes to offer a “framework” for the decentralised future. This involves making other currencies into wrapped tokens, in order to trade them on the Ethereum blockchain. WBTC will be the first of many, as the possibilities of combining two networks are realised. As the whitepaper explains:

The wrapped framework would make it easy to represent any other cryptocurrency, such as Bitcoin, on Ethereum and thereby enhance it with all the capabilities of the Ethereum blockchain.